10 more things to do in lock-down 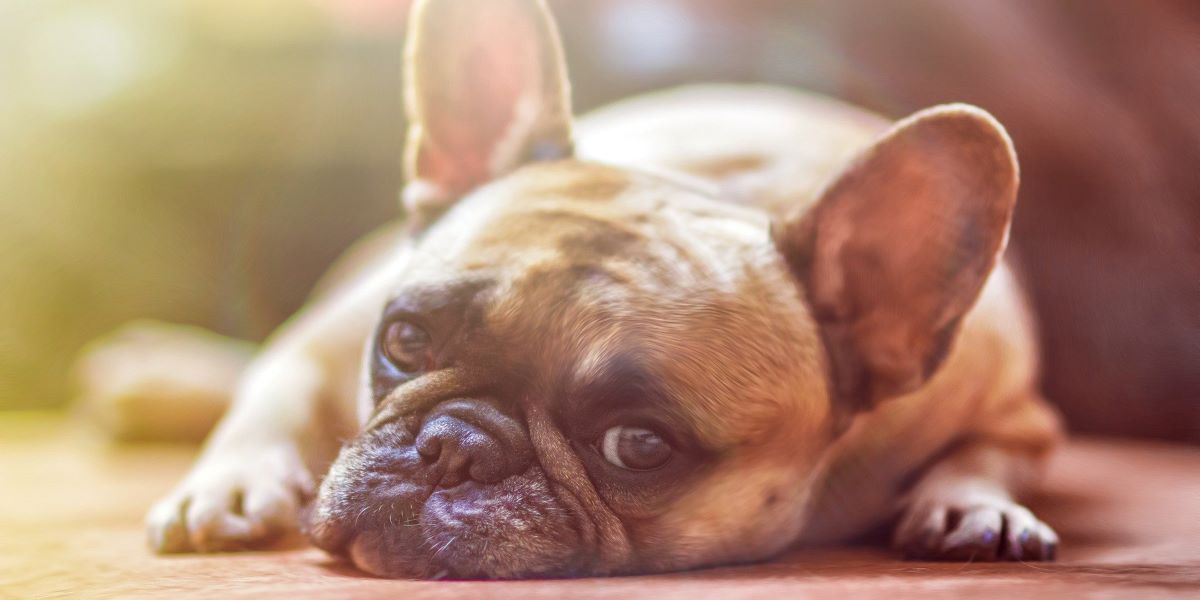 While the current lock down might mean that all of our physical travel plans have been put on hold for a while,  there is nothing to stop you and your family doing some “virtual travel”. So why not slip on the shorts and flip flops, open a nice cold beer and check out these really cool travel hotspots. You never know, you might get some ideas for your next holiday when the lock down finally ends.

Yosemite Park in California is almost 1,200 square miles in size and well known for its granite cliffs, giant sequoia groves and biological diversity. It was first protected in 1864 and designated as a World Heritage Site in 1984. Almost 95% of the park is designated wilderness. On average, about 4 million people visit the park each year. take the tour at - Yolsemite Park

Located in the Cusco Region of Peru at a height of nearly 8,000 feet, Machu Picchu was built by the Inca’s in around 1450.  It remained unknown to the outside world until American historian Hiram Bingham brought it to international attention in 1911. It was declared a UNESCO World Heritage Site in 1983 and in 2007, was voted one of the New Seven Wonders of the World in a worldwide Internet poll.  Take the tour at Machupicchu

Situated right in the middle of the “city that never sleeps”, Central Park is the most visited urban park in the United States, with an estimated 37.5–38 million visitors annually, as well as one of the most filmed locations in the world. The was designated as a National Historic Landmark in 1963 and as a New York City scenic landmark in 1974. Take the tour at Central Park, New York.

The Vatican is an independent city-state  enclaved within Rome, Italy. Located within the Vatican are numerous religious and cultural sites such as St. Peter's Basilica and the Sistine Chapel. Here you will witness some of the world's most famous paintings and sculptures.Take the tour at the Vatican

The great wall of China – China

Surveys have found that the entire Great Wall of China, together with all of its branches is 13,171 miles in length. The building of the wall is recognized as being one of the most impressive architectural feats in history. Sadly, the claim that the Great Wall is visible from the moon has been debunked (the apparent width of the Great Wall from the Moon would be the same as trying to see the width of a human hair viewed from 2 miles away!). Take the tour at Great Wall of China.

The Louvre gallery is s the world's largest art museum. It houses approximately 38,000 objects from prehistory to the 21st century which are exhibited over an area of 72,735 square meters. In 2019, the Louvre received 9.6 million visitors, making it the most visited art museum in the world. It is of course, home to the world famous Mona Lisa painting. Take a tour at the Louvre Gallery.

Yellowstone National Park spans an area of 3,500 square miles including parts of Wyoming, Montana and Idaho. It was the first national park in the U.S. and is also widely held to be the first national park in the world. The park is known for its wildlife and its many geothermal features, especially Old Faithful geyser. Many people come here to see Yogi bear – but leave disappointed as he resides at Jellystone park! Take the tour at Yellowstone National Park.

With over 7 million visitors, the Smithsonian Museum of Natural History is the most visited natural history museum in the world. The museum's collections contain over 145 million specimens of plants, animals, fossils, minerals, rocks, meteorites, human remains, and human cultural artifacts, making it the the largest natural history collection in the world. Take the tour at the Smithsonian.

If you can’t find your passport, you will need to stay closer to home (well – in your living room actually!). Stonehenge is a prehistoric monument in Wiltshire, England, The stones stand at around 13 feet high, seven feet (2.1 m) wide, and weigh around 25 tons. Archaeologists believe the site was constructed from 3000 BC to 2000 BC. The site and its surroundings were added to UNESCO's list of World Heritage Sites in 1986. Take the tour at Stonehenge.

Maybe not on your bucket list of places to visit, but while you’re in travel mode, why not check out the real landscape of the red planet as recorded by NASA Curiosity rover module. Mars is approximately half the diameter of Earth. The red-orange appearance of the Martian surface is caused by iron oxide, or rust. Take the tour at access Mars.

Still bored in lockdown? Check out our other 'things to do' and how to lifts your spirits in lockdown blogs.

Note - Computer websites, file downloads and documents are sometimes used to transmit viruses. Before using this website and downloading files, you should ensure that any computer or device you use has appropriate anti-virus software installed to detect and prevent infection. Aspire Residential does not give any warranty that the site or any information downloaded from it, is free from viruses or defects. Our website also provides links to other websites provided by third parties. We take reasonable measures to ensure that these links work however, we have no control over these external websites. We make no representation as to the security of third-party websites or the data contained within them and we do not accept any liability in respect of your use or inability to use any third-party website. When visiting a third-party website, we encourage you to review their privacy policy and terms of use. The provision of a link to any third-party website does not imply that Aspire Residential endorses or recommends those websites or that we approve of how they use the data that you might provide them.