Getting to know Ferring 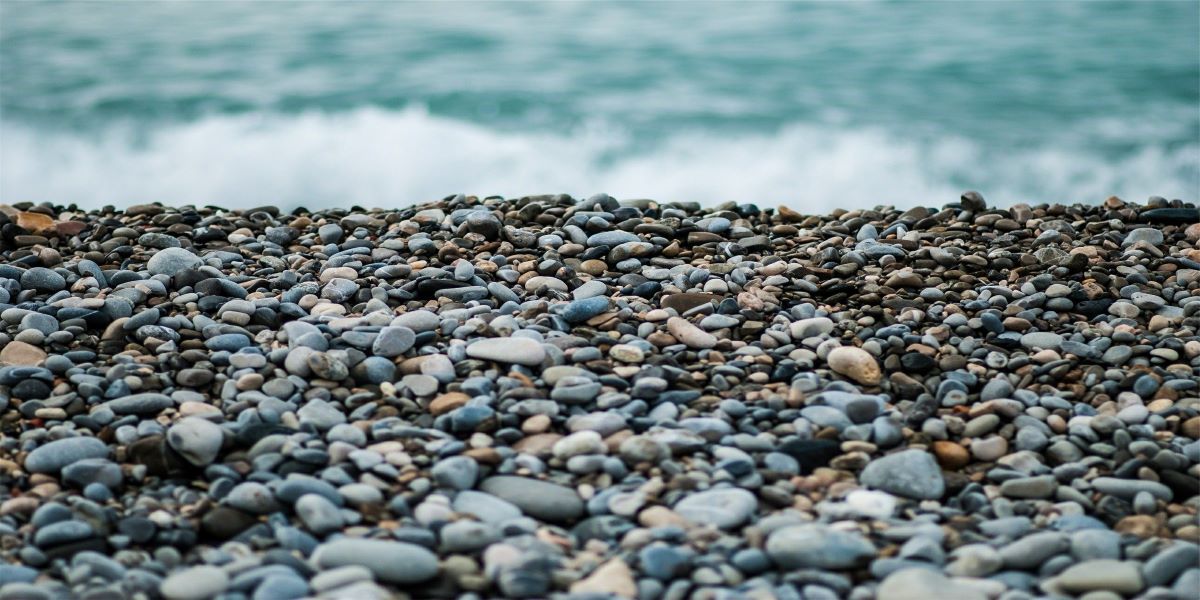 Lying between the sea and the A259, Ferring is an attractive little Sussex village and retirement community. It is flanked to the East by Goring Gap and to the West by Kingston Gap, to the North is Highdown Hill and the Sussex Downs. The local area has a rich history and some interesting facts.

Here are a few of our favourites.

For anyone wanting to learn more about the rich history of Ferring, we would recommend a visit to the Ferring History Group website which we found to contain great information about the village both past and present.

If you're thinking of a move to the Ferring area and you want to learn more about house prices, schools, public transport and things to do in general, then why not check out our area guide.